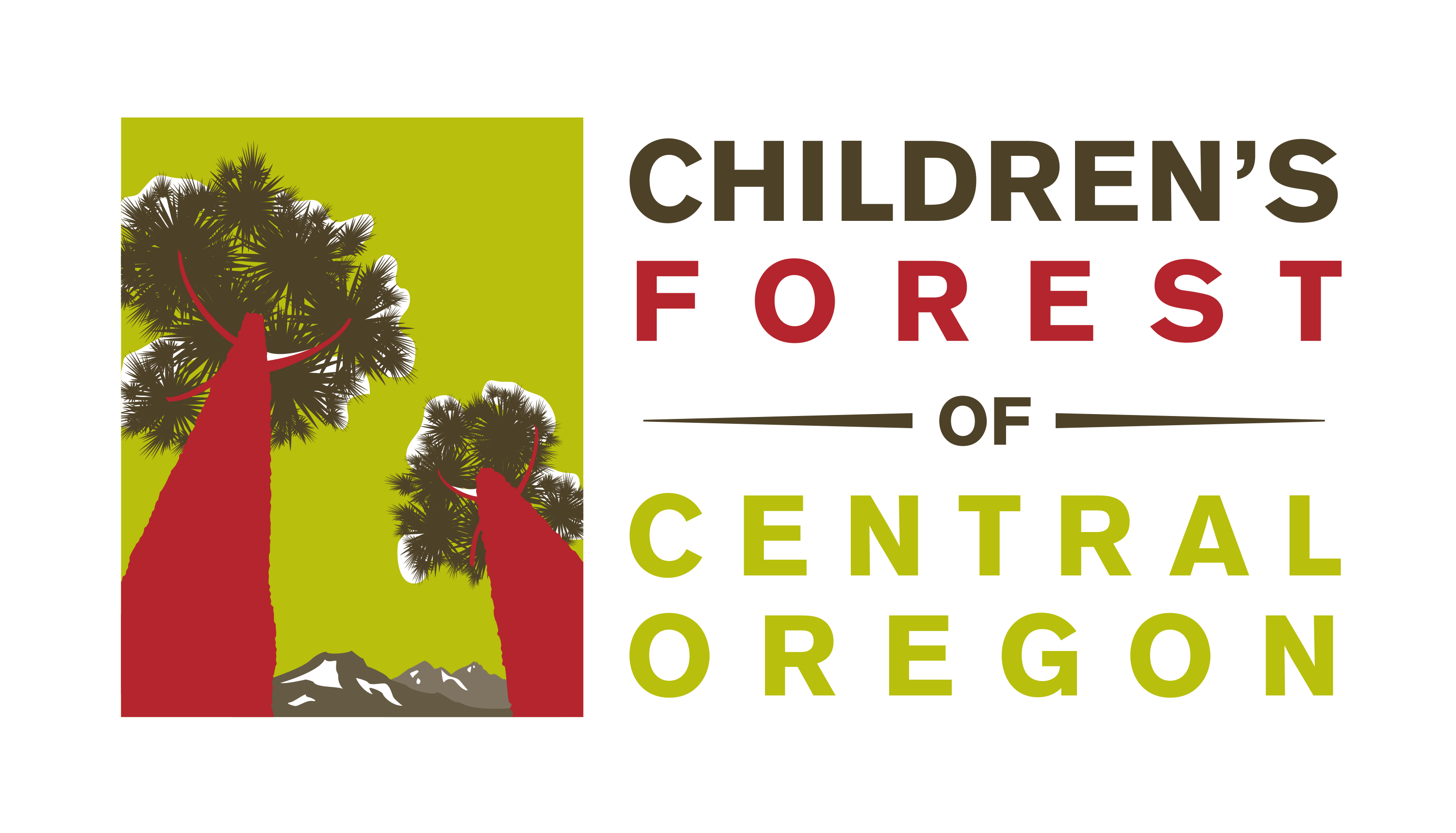 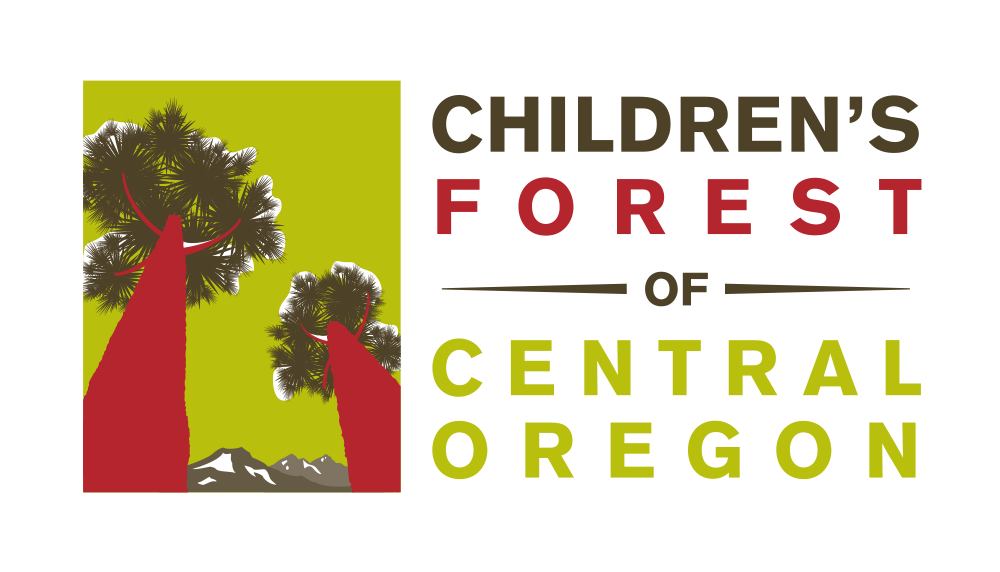 The mission of the Children’s Forest of Central Oregon is to unite our community to inspire lifelong connections to nature for each child.

We are a network of 30+ partners representing education, health care, public lands, recreation, and conservation. Together, we work to connect kids to nature through learning, exploration, and play. We focus strongly on equity and inclusion, helping to connect underrepresented communities to impactful experiences in nature.  We recognize that not all kids have equal access to the outdoors, and not everyone feels safe and welcome in outdoor spaces.  We believe that the health and wellbeing of children, families, and communities improves when all people connect to the outdoors.

Equity guides our work.  Not all kids have equal access to the outdoors, and not everyone feels safe and welcome in outdoor spaces.  It is imperative that we work together to dismantle the systems and barriers that create inequitable access.

Outdoor time is essential for our health.  The health and wellbeing of children, families, and communities improves when people connect to the outdoors.

Time outdoors looks and feels different for every person.We recognize and value the diversity of ways and places people connect with nature.  We strive to create a more inclusive narrative for what time outdoors looks like.

Outdoor engagement builds the next generation of leaders.  Youth need regular and positive experiences in the outdoors to develop an appreciation of the natural world, stewardship ethics, and an interest in careers in natural resources.

Collaboration and inclusion are essential to our success.No one organization can achieve our mission alone.  Our work to lift up individuals and organizations who bring diverse perspectives and skills and create a culture of respect and continuous learning.

Our Board of Directors and Partner Network identified the following goals and priorities for 2021-2023.  Read our full Strategic Plan here.

Goal 1:  Serve as a catalytic leader in supporting our partners to advance diversity, equity, and inclusion in their programs and organizations.

Goal 3:  Enrich student learning and foster stewardship behaviors for PreK-12th grade students, by providing outdoor and place-based learning, focusing on rural schools and schools with a high percentage of families living in poverty.

Goal 4:  Improve the mental, emotional, and physical health of children through connection to nature.

Equity and inclusion are embedded throughout all of our goals and strategies.  Read more about our commitment to diversity, equity, inclusion, and justice here.

Our coalition came together because local and national trends indicate that time spent outdoors is in steep decline, while at the same time environmental literacy is dropping. This cultural shift toward the indoors, and an increasingly sedentary population, is associated with a host of physical and mental health problems in our youth including rising obesity rates, asthma, type 2 diabetes, as well as anxiety, attention deficit disorder, bullying and depression.  But why is this happening? Health experts warn that excessive recreational screen time and the allure of screen media is both unhealthy and addictive. And many argue it directly competes with the kind of outdoor experiences that were once the norm in childhood. The Children’s Forest of Central Oregon seeks to change this. Given our region’s rich natural resources, dynamic conservation education programs and strong partnerships, we possess the collective capacity to reverse this trend and address what Richard Louv has famously coined “nature-deficit disorder.”

Since 2011, the Children’s Forest of Central Oregon has grown to include 30+ community partners from across Central Oregon.  Run by a small “backbone” staff, it has been designed to add value to the work of existing organizations and agencies by providing increased coordination, additional funding, and intentional focus on diversity, equity, and inclusion.

In 2014, The Children’s Forest of Central Oregon was awarded the U.S. Forest Service Chief’s Award for Youth Engagement, which is the highest honor awarded in the Forest Service.